A dog doesn’t become a dog because it barks. A dog barks because it’s a dog.

It’s the same for us: We are not sinners because we sin, but we sin because we are sinners. Sin and the devastating consequences came from Adam’s disobedience to God.

Jesus as the counter image of Adam; the grace that brings everlasting life is more powerful than the deadly sin that came into the world through Adam’s disobedience to God.

“When Adam sinned, sin entered the world. Adam’s sin brought death, so death spread to everyone, for everyone sinned.” (Romans 5:12; NLT)

But Jesus makes all the difference

“But the gift is not like the trespass. For if the many died by the trespass of the one man, how much more did God’s grace and the gift that came by the grace of the one man, Jesus Christ, overflow to the many! Nor can the gift of God be compared with the result of one man’s sin: The judgment followed one sin and brought condemnation, but the gift followed many trespasses and brought justification. For if, by the trespass of the one man, death reigned through that one man, how much more will those who receive God’s abundant provision of grace and of the gift of righteousness reign in life through the one man, Jesus Christ! Consequently, just as one trespass resulted in condemnation for all people, so also one righteous act resulted in justification and life for all people.” (Romans 5:15-18; NIV)

Finally released… Which ex-prisoner would voluntarily go back to the prison cell?

So: “It is for freedom that Christ has set us free. Stand firm, then, and do not let yourselves be burdened again by a yoke of slavery.” (Galatians 5:1; NIV)

By accepting your sanctification through the sacrifice of Jesus, you are no longer a sinner, but a saint (who unfortunately still sins from time to time). But you are on the way: “For the grace of God has been revealed, bringing salvation to all people. And we are instructed to turn from godless living and sinful pleasures.” (Titus 2:11-12; NLT)

Jesus transforms us from sinners to saints so that God can say this about us: “Their sins and lawless acts I will remember no more.” (God in Hebrews 10:17; NIV) • You are God’s righteousness in Jesus Christ… What does that mean?

Of course we make an effort, but it is not our effort of will, but it is the Holy Spirit given to us that works through us: “So all of us who have had that veil removed can see and reflect the glory of the Lord.” (2 Corinthians 3:18; NLT)

Don't get tired. No matter how far you have to go through need and distress. Hold on; this is for you: "You wearied yourself by such going about, but you would not say, ‘It is hopeless.’ You found renewal of your strength, and so you did not … END_OF_DOCUMENT_TOKEN_TO_BE_REPLACED

It's like this: The more you place God and your personal relationship with Him at the center of your thinking, the more everything flows into your life. King David knew this and sought God's closeness again and again: "I keep my eyes always on the … END_OF_DOCUMENT_TOKEN_TO_BE_REPLACED 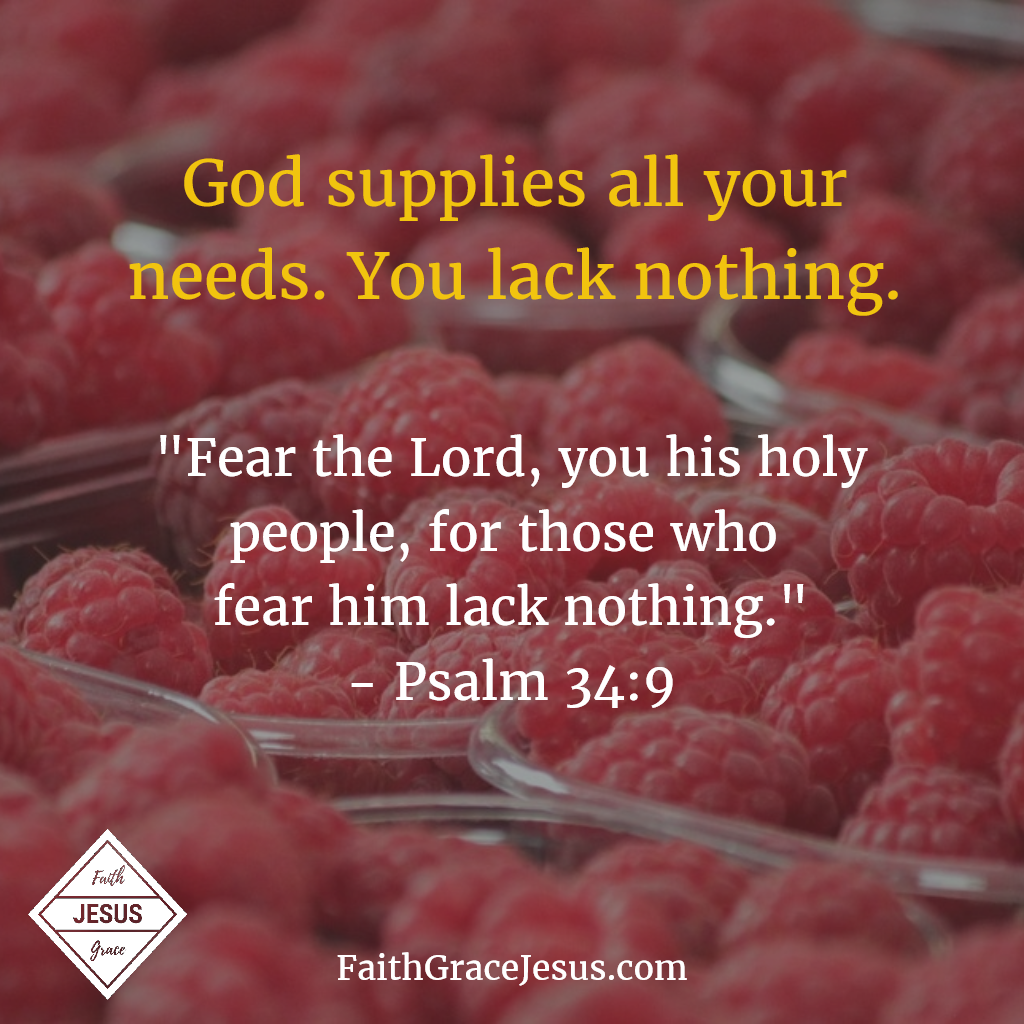 God helps and #protects us. Look to God, instead o

Not by power, nor by might, but by God's Spirit. L