David prepares for his fight against Goliath 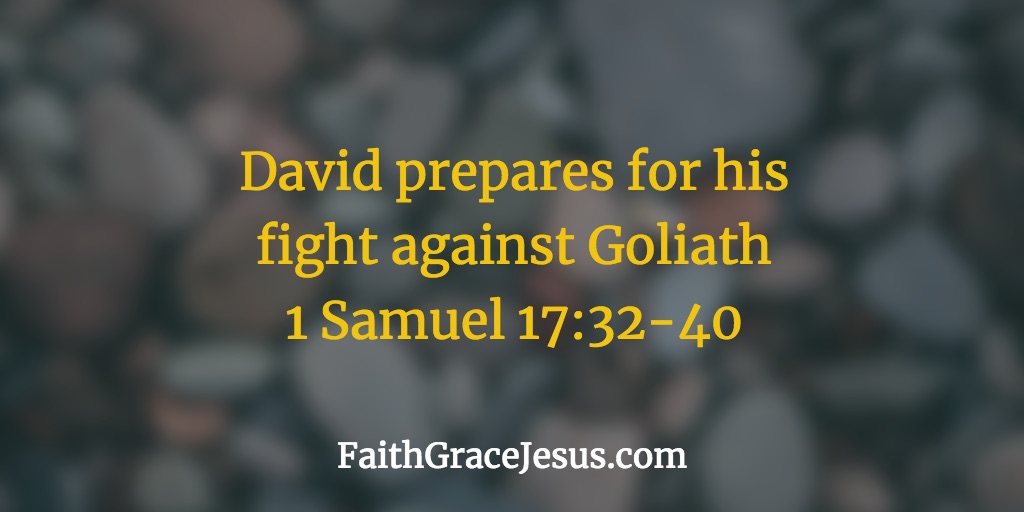 “David said to Saul, ‘Let no one lose heart on account of this Philistine; your servant will go and fight him.’

Saul replied, ‘You are not able to go out against this Philistine and fight him; you are only a young man, and he has been a warrior from his youth.’

But David said to Saul, ‘Your servant has been keeping his father’s sheep. When a lion or a bear came and carried off a sheep from the flock, I went after it, struck it and rescued the sheep from its mouth. When it turned on me, I seized it by its hair, struck it and killed it. Your servant has killed both the lion and the bear; this uncircumcised Philistine will be like one of them, because he has defied the armies of the living God. The Lord who rescued me from the paw of the lion and the paw of the bear will rescue me from the hand of this Philistine.’

Saul said to David, ‘Go, and the Lord be with you.’

Then Saul dressed David in his own tunic. He put a coat of armor on him and a bronze helmet on his head. David fastened on his sword over the tunic and tried walking around, because he was not used to them.

‘I cannot go in these,’ he said to Saul, ‘because I am not used to them.’ So he took them off. Then he took his staff in his hand, chose five smooth stones from the stream, put them in the pouch of his shepherd’s bag and, with his sling in his hand, approached the Philistine.”
– 1 Samuel 17:32-40 (NIV)

God’s plan for you

You have nothing to do with the darkness. Thanks to Jesus, you belong to the light

Free from fear, sadness and panic attacks. Free from all guilt 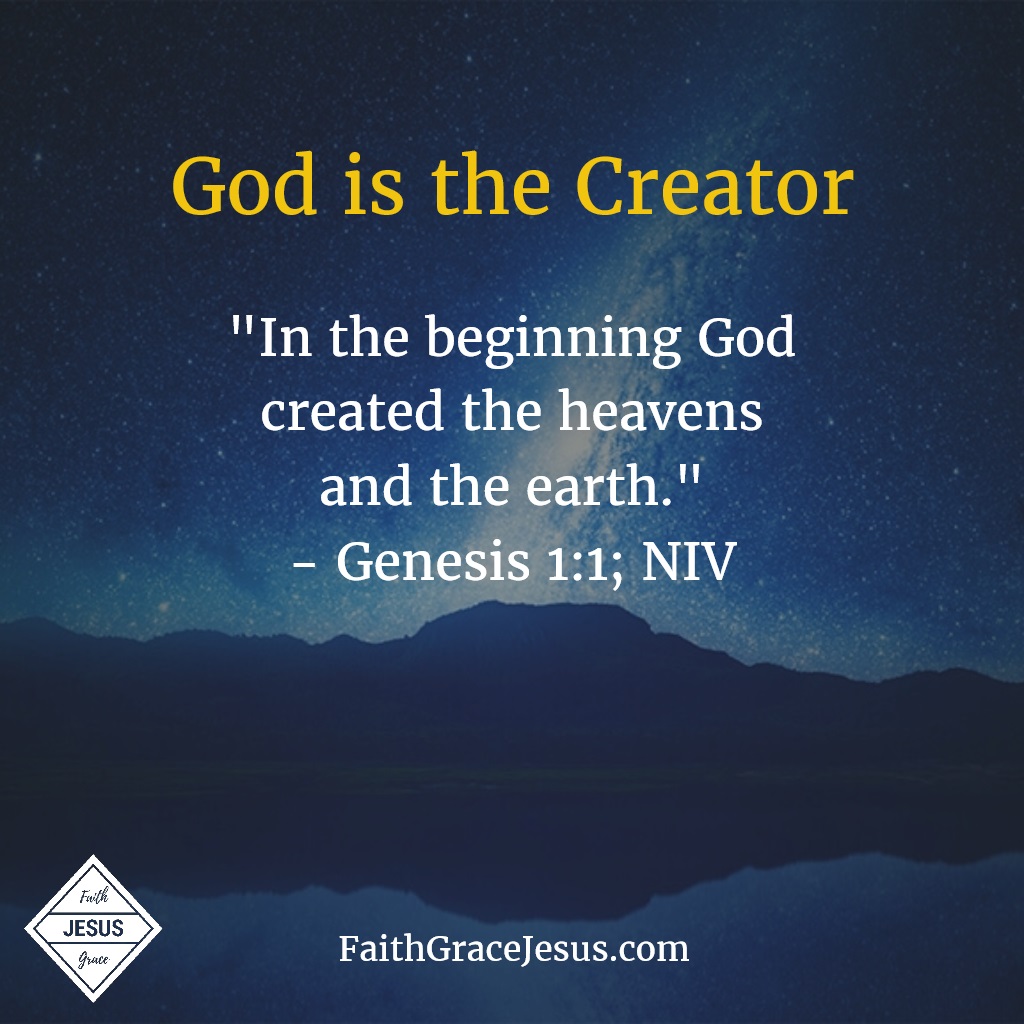