Where are God’s angels in tragic accidents and catastrophes? Or: the lack of understanding of God’s glorious nature 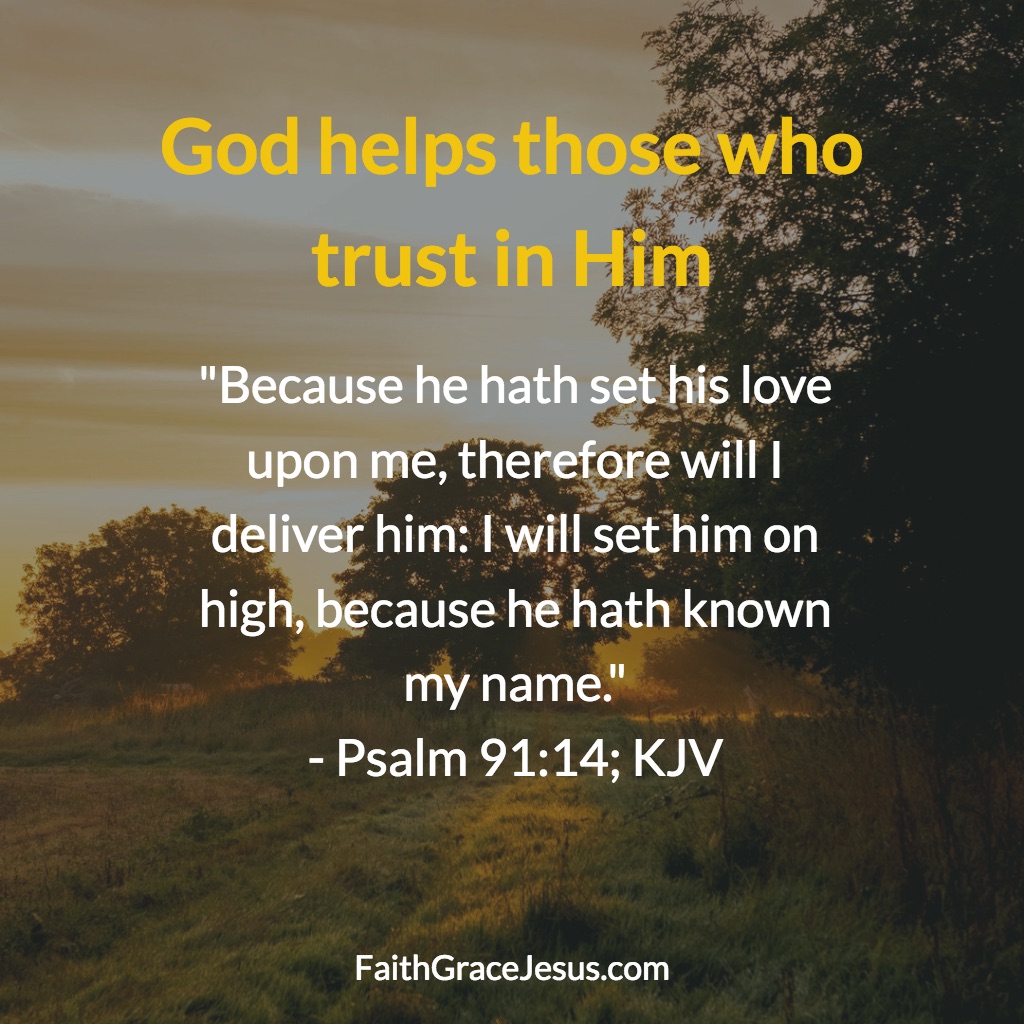 Who is the ruler of this world? It’s the devil (even though God is enthroned over everything, of course).

Please note: If you have faithfully accepted the finished work of Jesus, you belong to God; no longer to the world, even though you still live in the world

Who are the people in the world increasingly turning to? Trusting in God? No, the trend is exactly the other way around: people and society are turning away from God more and more.

God is increasingly being removed from society. So demons penetrate the resulting vacuum. It seems more and more gloomy in the world.

God doesn’t sit in the sky with a watering can of mercy and pours it on everything. No, God respects the free will of men.

Just a few decades ago, it was in Germany that we found out what an atheist state without responsibility to God leads to. The atheistic-demonic Nazi dictatorship, which pretended to imitate the millennial kingdom (which will be established only after the second coming of Jesus), took only a few years to burn the entire country to rubble and half the world in flames, and killing millions of innocent lives (The devil “comes only to steal and kill and destroy …” Jesus in John 10:10; NIV).

God helps those who turn to Him

God doesn’t force Himself on anyone. An essential part of God’s nature is the free will. And us humans, created in His own image (Genesis 1:26, Genesis 2:7), also have free will. God never becomes unfaithful to Himself; He does not deny Himself (2 Timothy 2:13). To say: He will never do anything against our free will, which we have received from God.

Are you aware of God’s protection and trusting Him for it?

So only the people who want it receive help, protection and care. God puts it this way: “Because he hath set his love upon me, therefore will I deliver him: I will set him on high, because he hath known my name. He shall call upon me, and I will answer him: I will be with him in trouble; I will deliver him, and honour him.” (God’s Pledge in Psalm 91:14-15; NIV)

Look at society. Do you know many people who are attached to God? Who know God and His nature (His name)? Who call on Him? Who ask Him for help and protection every day? I don’t know many people like that.

Atheists and religious people have so much in common in their lack of understanding of God. They blame God for the problems and misery in the world. But the world turns away from God more and more. One cannot blame God for respecting the will of the people in the world who have nothing to do with Him. • How can a loving God send people to hell? God doesn’t send anyone to hell; people make the wrong choice

First, the devil pushes people down. And then he points his finger at God and says: There! He did it! And religious people as well as atheists fall for the lies and blame God. Sigh.

No condemnation for those in Christ – Romans 8:1

God’s protection for you

Distress. What to do? Trust God. He helps 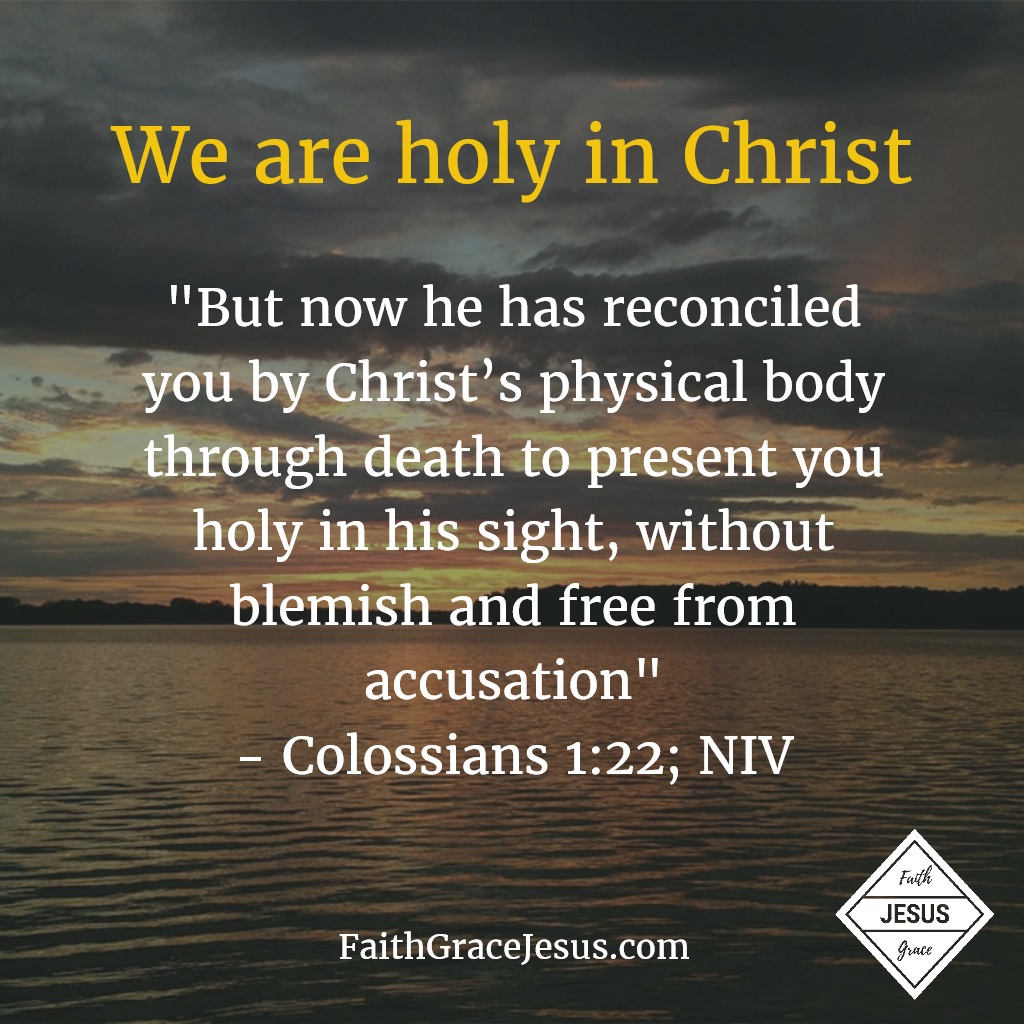