The timely rapture of Jesus-believers to the safe Heaven

At the rapture, Jesus will appear in heaven (He will not come to Earth; His second coming to Earth won’t happen until the end of the end times, when He overcomes all the demonic powers). He will call to heaven the living as well as the dead who believe(d) in Him as their Savior and Lord. Not to our visible sky with the clouds; also not in the sky with the stars and planets and suns, but in the so-called ‘third heaven,’ where God and Jesus live.

When will that happen? We do not know. Any speculation about it is not helpful for the important strengthening of your faith. Do not go into the demonic trap of spending more time speculating on the timing of the rapture than building your faith.

“Listen, I tell you a mystery: We will not all sleep, but we will all be changed— in a flash, in the twinkling of an eye, at the last trumpet. For the trumpet will sound, the dead will be raised imperishable, and we will be changed. For the perishable must clothe itself with the imperishable, and the mortal with immortality.” (1 Corinthians 15:51-53; NIV) 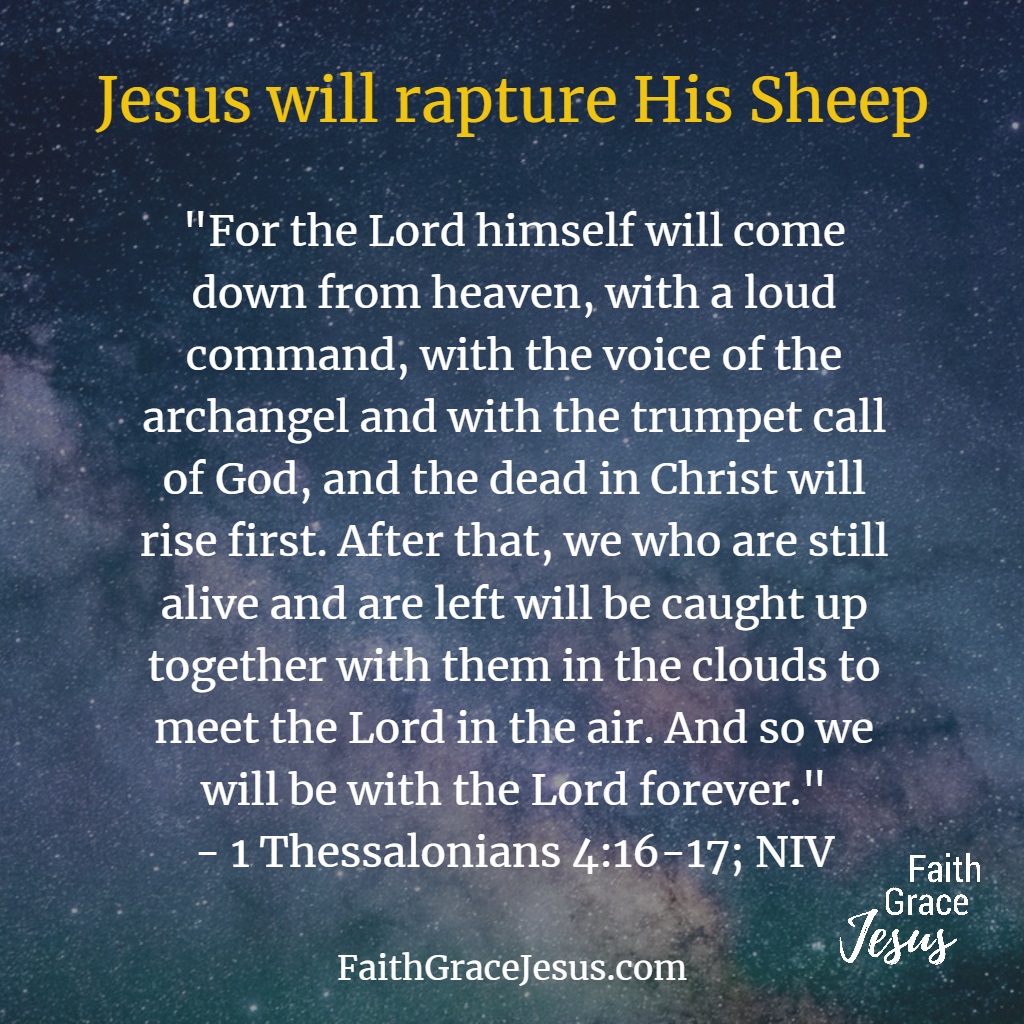 “For the Lord himself will come down from heaven, with a loud command, with the voice of the archangel and with the trumpet call of God, and the dead in Christ will rise first. After that, we who are still alive and are left will be caught up together with them in the clouds to meet the Lord in the air. And so we will be with the Lord forever.” (1 Thessalonians 4:16-17; NIV)

The rapture will be the next big event that will happen according to the prophecies of the Bible. Do not confuse the rapture with the second coming of Jesus.

All your problems are temporary

You no longer need to be afraid of sudden disaster

Where was Jesus baptized? 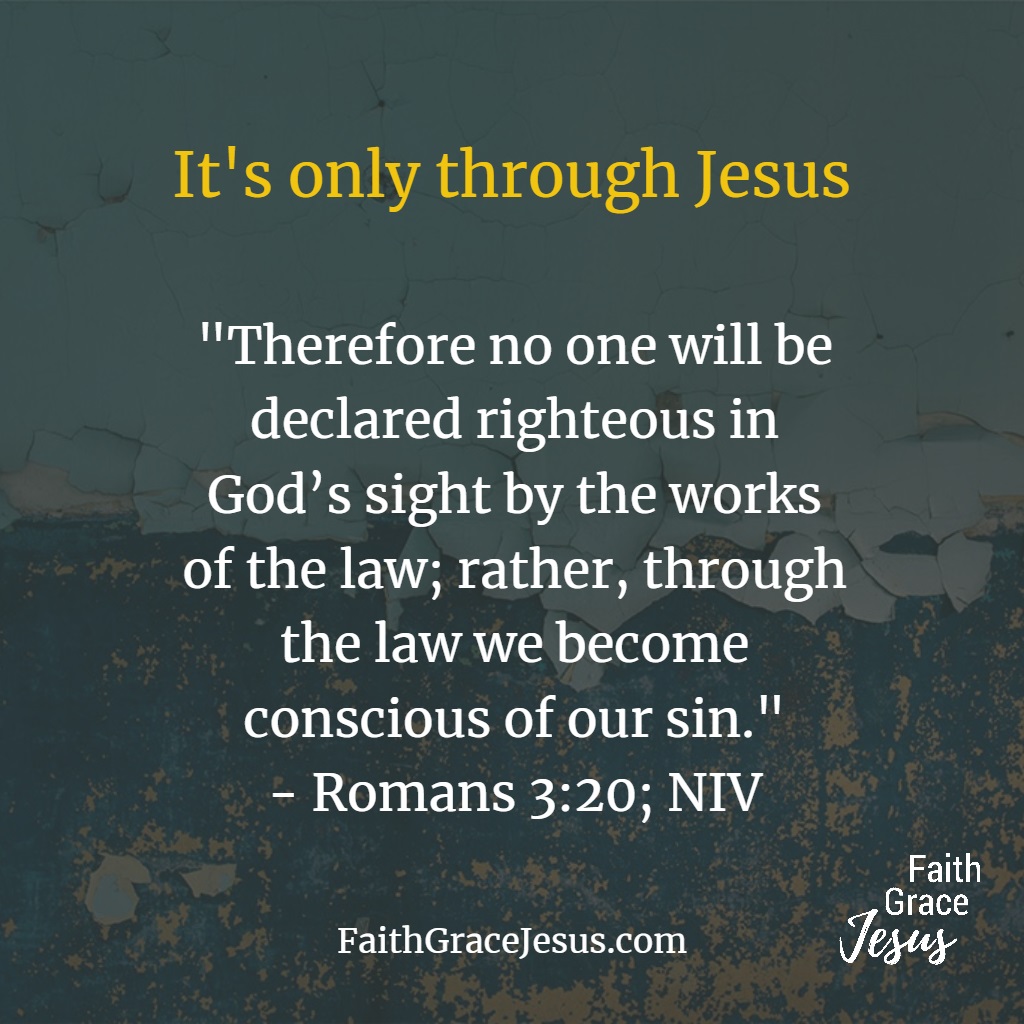