A collections guy checking my pockets for money, Joseph in prison in Egypt, and God’s help

Look, I said, no money. I just have 2 bucks. I could not even buy more cigarettes earlier (the pack cost 4 bucks at the time).

The collections guy smiled, took out his wallet and gave me 2 bucks. Here, you can’t not have cigarettes.

I quickly ran out and bought a pack of cigarettes.

I came back, in a cloud of cigarette smoke. I thanked the collections guy, who had packed up his forms in the meantime. He smiled, I smiled. What a beautiful day in my terrible financial shortage.

Of course, God did not want Joseph to be sold into slavery to Egypt and serve as a slave there for Potiphar. So did God just put an end to the bad situation of slavery for Joseph? No. Joseph remained a slave.

But we learn that in slavery, God was with Joseph. And God didn’t just somehow stay near to Joseph, but the Bible tells us that God blessed Joseph, “and he was a prosperous man.” “And Joseph was brought down to Egypt; and Potiphar, an officer of Pharaoh, captain of the guard, an Egyptian, bought him of the hands of the Ishmeelites, which had brought him down thither. And the Lord was with Joseph, and he was a prosperous man; and he was in the house of his master the Egyptian.” (Genesis 39:1-2; KJV)

What slavery are you currently living in? In the slavery of an unsatisfied work situation? God will, of course, turn that for the better. But according to His schedule. So therefore, in addition to your patience by faith, but be aware that God is always with you, so that you can prosper in all things, even in the slavery of your unsatisfying work situation. 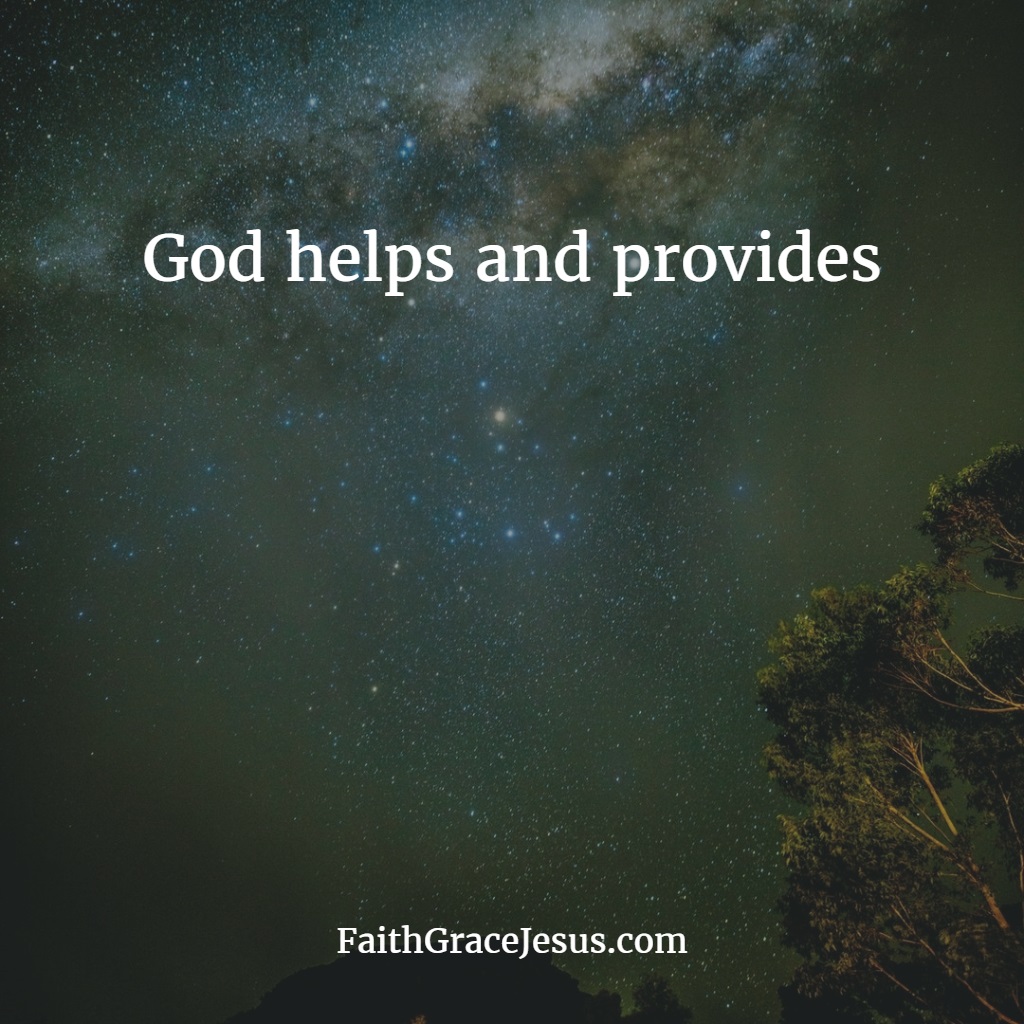 Jesus is God’s Yes! to you

Does faith need proof? No

All hope is lost. Nonsense. Here is your strengthening medicine 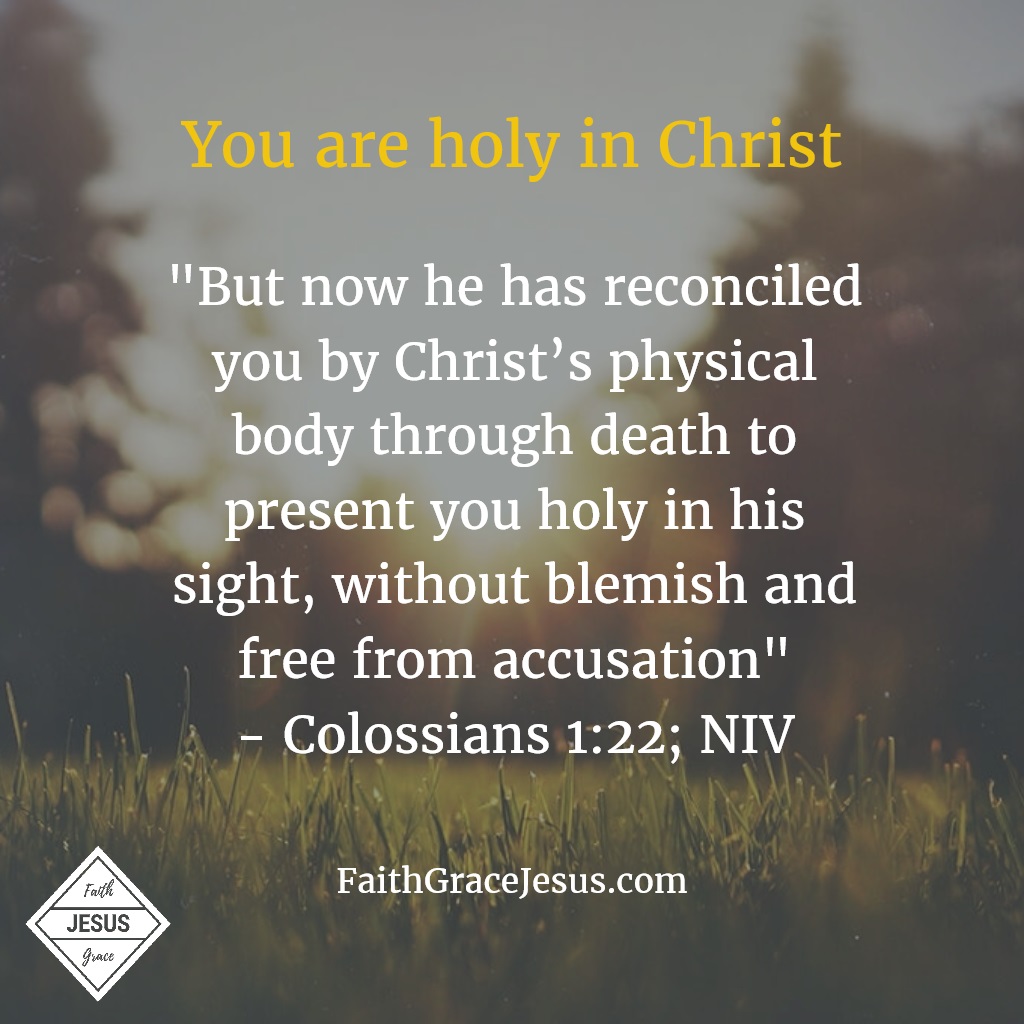