Who is the False Prophet during the end times? 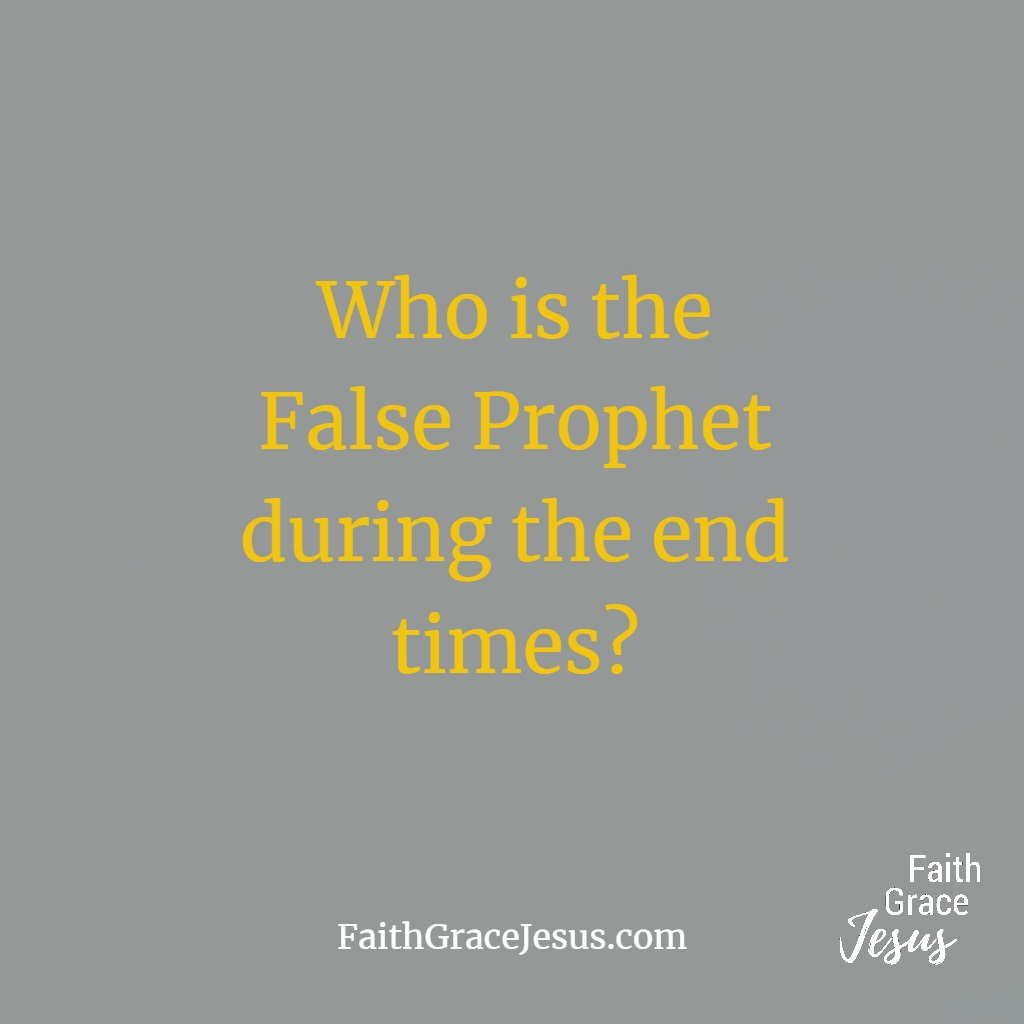 When Jesus comes back to Earth for the second time, He will defeat the demonic forces and establish His millennial kingdom. (At the end of which, God Himself will come down to Earth with us humans – just like it was intended at the very beginning in Genesis before our ancestors believed the lies of the devil and opened the door for demonic influence.)

But in the last few years before Christ’s return, the Anti-Christ – who will be the political, economic and military leader of the then-ruling world government, will receive the theological justification and support of religion.

The Leader of a New World Religion

The False Prophet (the leader of this new world religion that doesn’t preach Jesus) will deceive humanity into worshiping the Anti-Christ as God. Whoever doesn’t worship the Anti-Christ will be mercilessly killed. Freedom of religion and freedom of opinion no longer exist under the rule of the world government:

“And it (meaning the second beast = the false prophet) performed great signs, even causing fire to come down from heaven to the earth in full view of the people. Because of the signs it was given power to perform on behalf of the first beast, it deceived the inhabitants of the earth. It ordered them to set up an image in honor of the beast who was wounded by the sword and yet lived. The second beast was given power to give breath to the image of the first beast, so that the image could speak and cause all who refused to worship the image to be killed.” (Revelation 13:13-15; NIV; notes added by me)

Why can you expect the best?

Prophecy about Jesus in Isaiah