Did Job’s sufferings come from God? No. [The Book of Job explained] 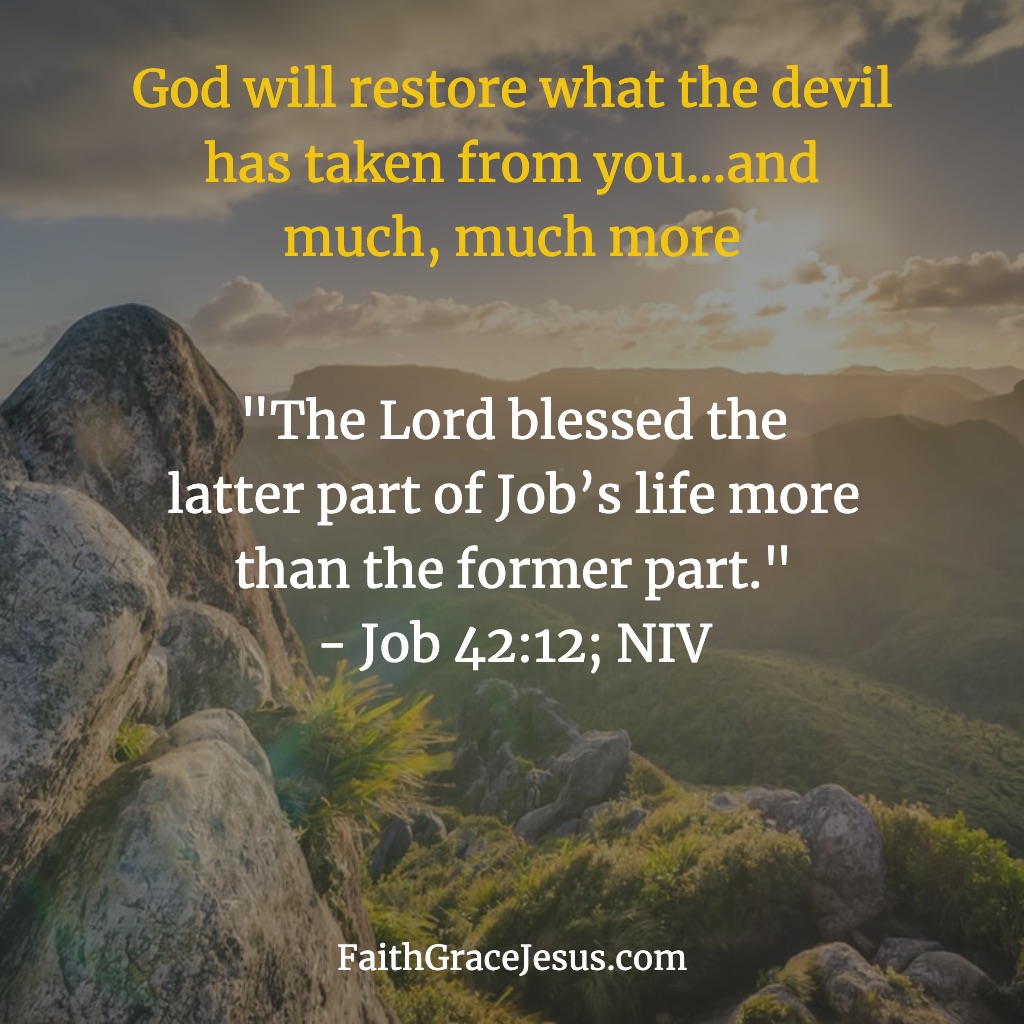 God did not give poison to Job, shoot down fiery arrows on the man, kill his children, or throw his life into turmoil.

And even this initial statement made by Job, which is quoted by many religious people (ignoring Job’s final realization, however, in Job 42:3), is wrong, because it does not take into account the reality: “the Lord gave, and the Lord hath taken away” (Job 1:21; KJV) – God did not take anything away from Job; the devil took everything from Job.

“So Satan went out from the presence of the Lord and afflicted Job with painful sores from the soles of his feet to the crown of his head.” (Job 2:7; NIV). • The devil wants to make you afraid of God to separate you from God, his help and blessing

When Job finally understood that nothing bad could come from God

Towards the end of the book of Job, there is an exchange / conversation between God and Job. Job realizes more and more, what is really going on. And while he said wrong things at the beginning of the Book of Job and blamed God for his suffering, Job finally came to this more comprehensive realization of reality: “Surely I spoke of things I did not understand, things too wonderful for me to know.” (Job 42:3; NIV)

Religion wanted to persuade Job that God was punishing him

The three religious friends of Job wanted to persuade him that all the problems that Job had were the punishment of God for any mistakes that Job had made.

God is angry with the three religious friends who portrayed God in this way; portraying Him as someone who sends illnesses and leads the life of Job into traumatic ruin. Therefore, God “said to Eliphaz the Temanite, ‘I am angry with you and your two friends, because you have not spoken the truth about me, as my servant Job has.’” (God in Job 42:7; NIV)

God will make it right

Are you going through sickness, lack, turmoil in your life? Take heart with one of the final verses of the book of Job: “The Lord blessed the latter part of Job’s life more than the former part.” (Job 42:12; NIV). If the devil has taken health from you, or has taken joy, peace, prosperity, or even your family, turn to God — He loves you more than you love yourself and He wants to make up for what you lost. But not just with the same amount as what was lost; He will give you more! Just believe in your heavenly Father’s love and care for you.

Salvation comes through grace, not through the commandments 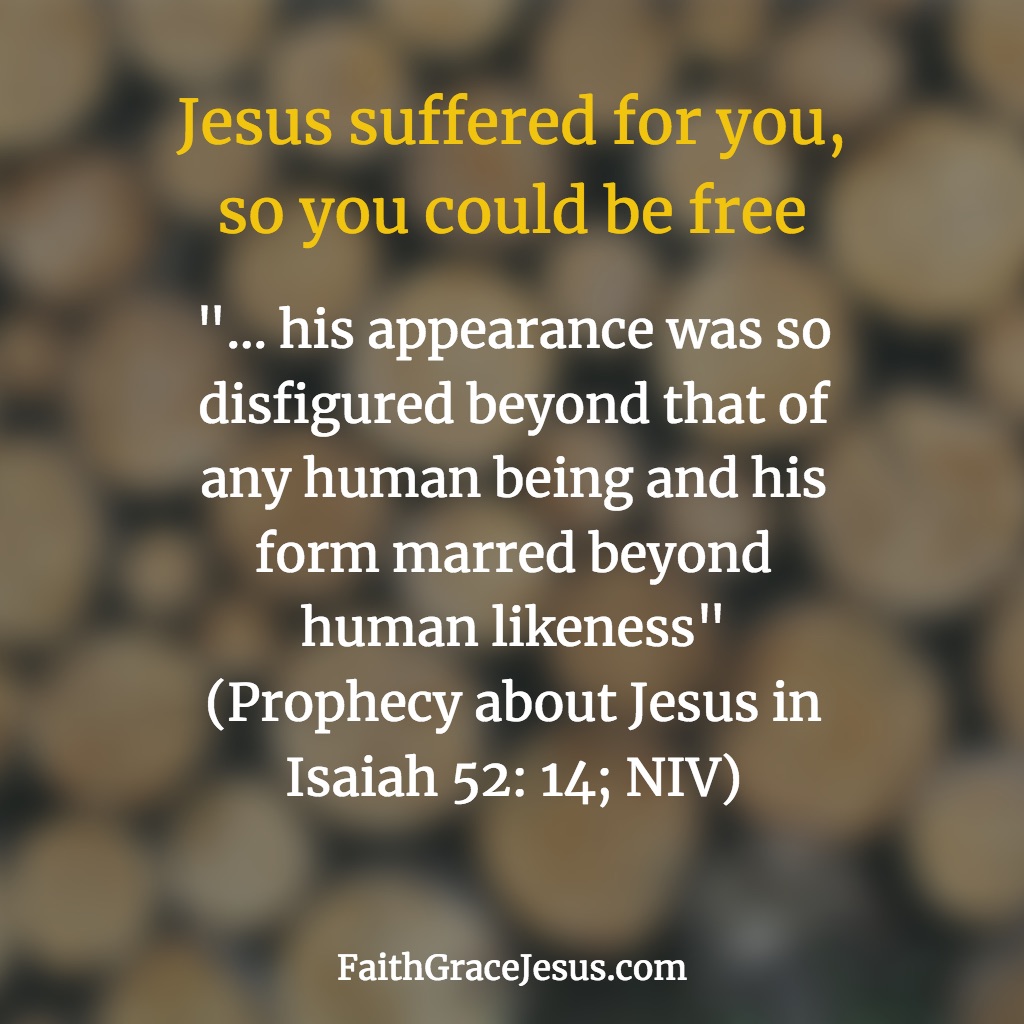 Good things in your life come through Jesus

Believe full of confidence because God is with you

Grace saves us; not keeping the law. How much clearer could God make it? 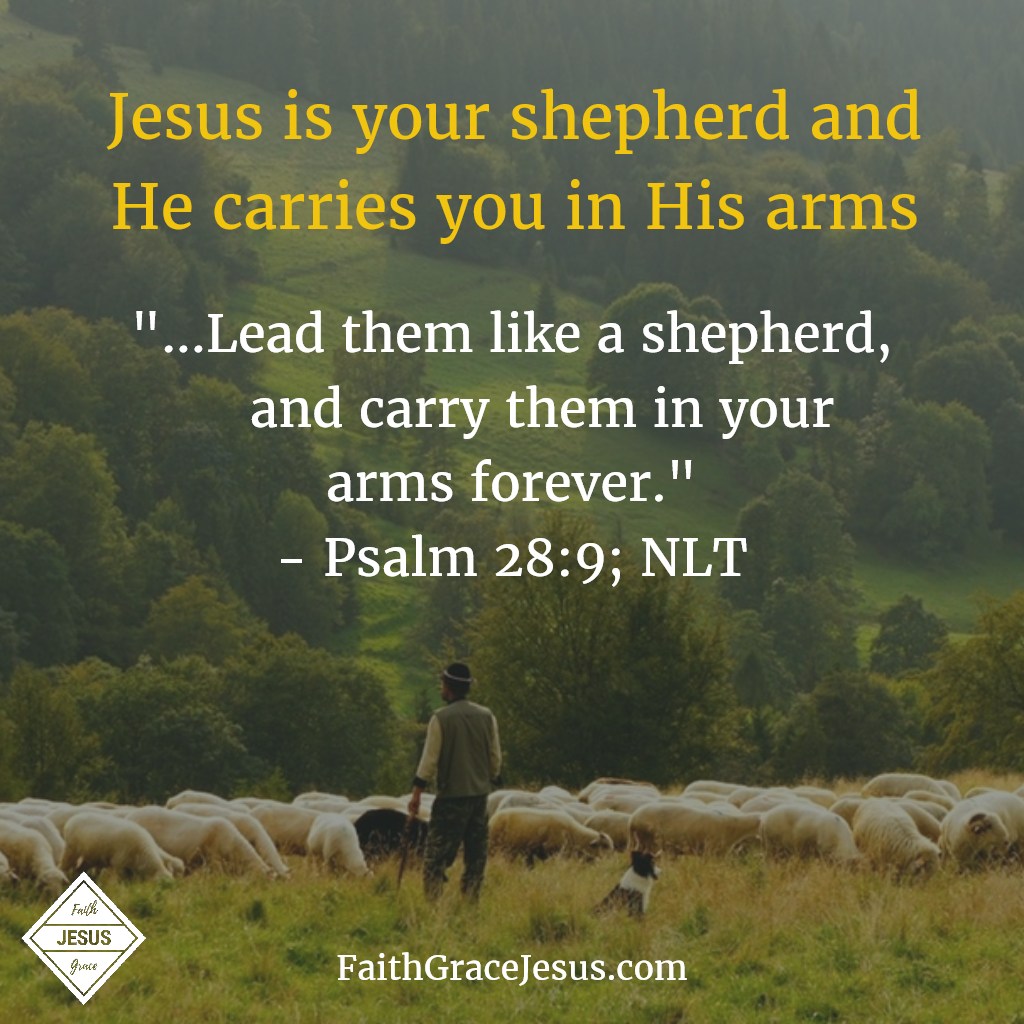