Do you believe God? Believe God 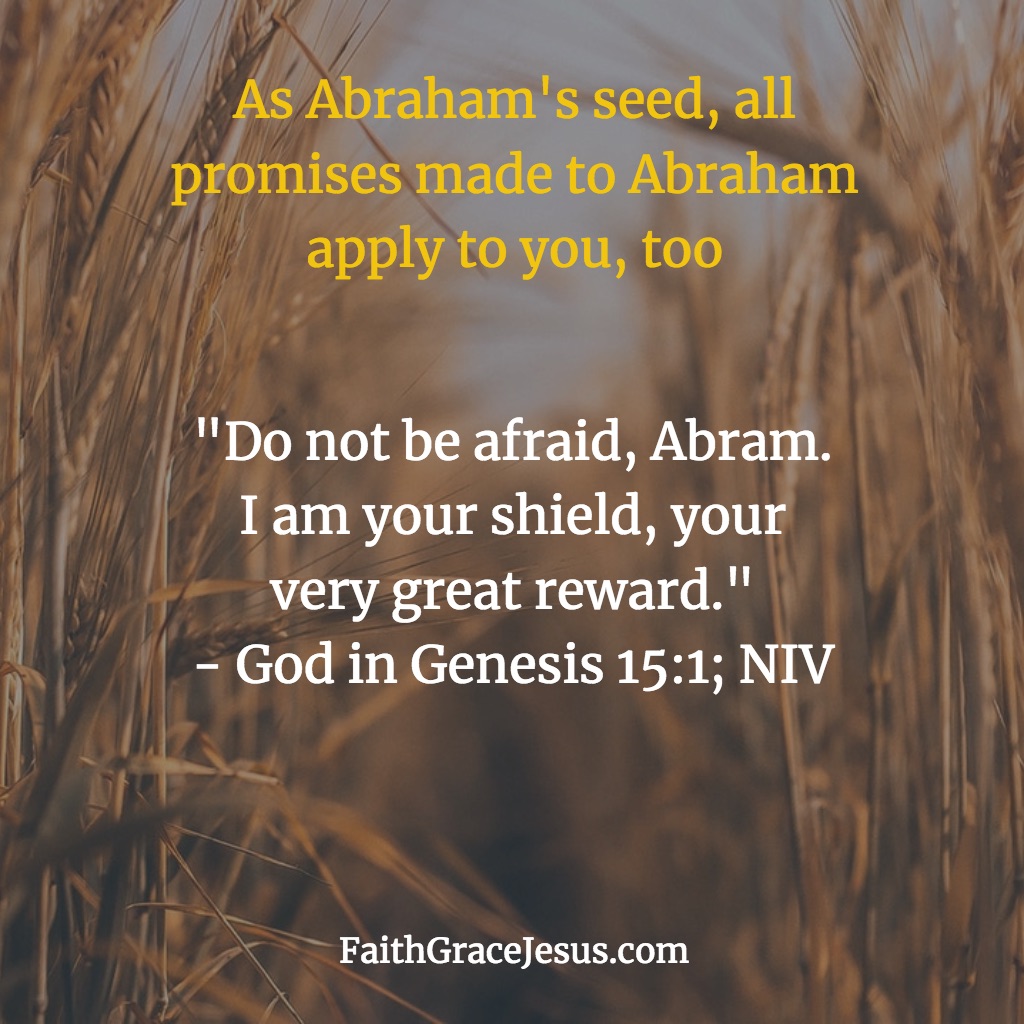 Before you believe the lies and worries from the demonic headquarters, which put doubts in your mind about what God wants to give you so abundantly, here is the biblically based truth that you, as a Jesus-believer, are an heir of Abraham: “If you belong to Christ, then you are Abraham’s seed, and heirs according to the promise.” (Galatians 3:29; NIV)

So don’t be afraid anymore. God, the almighty Almighty, is by your side helping you.

Believing in God doesn’t count; Many believe in God

You also need to understand this truth (which is so important for your salvation and joy): it’s not about believing in God. Many believe in God; Hell will be full of people who believe in God.

Even devils and demons believe in God (James 2:19).

Hell will be full of religious people who say “Lord, Lord” and who believe in Jesus but didn’t accept His finished work through faith for themselves (Matthew 7:21-23). They see themselves as sinners who still need to be forgiven, instead of believing the truth that Jesus, through His shed blood, made them righteous, blameless and holy before God (Colossians 1:22, Romans 8:1).

And so we also learn about Abraham, that it was not his faith in God that made him righteous before God, but that Abraham believed the promises of God: “Abraham believed God, and it was credited to him as righteousness.” (Romans 4:3; NIV)

As humans, we like to make salvation more difficult than it actually is. But What does the Bible say? How do you get saved?

God in truth and Spirit

Positive thinking has nothing to do with faith

In Him we have redemption through His blood – Ephesians 1:7