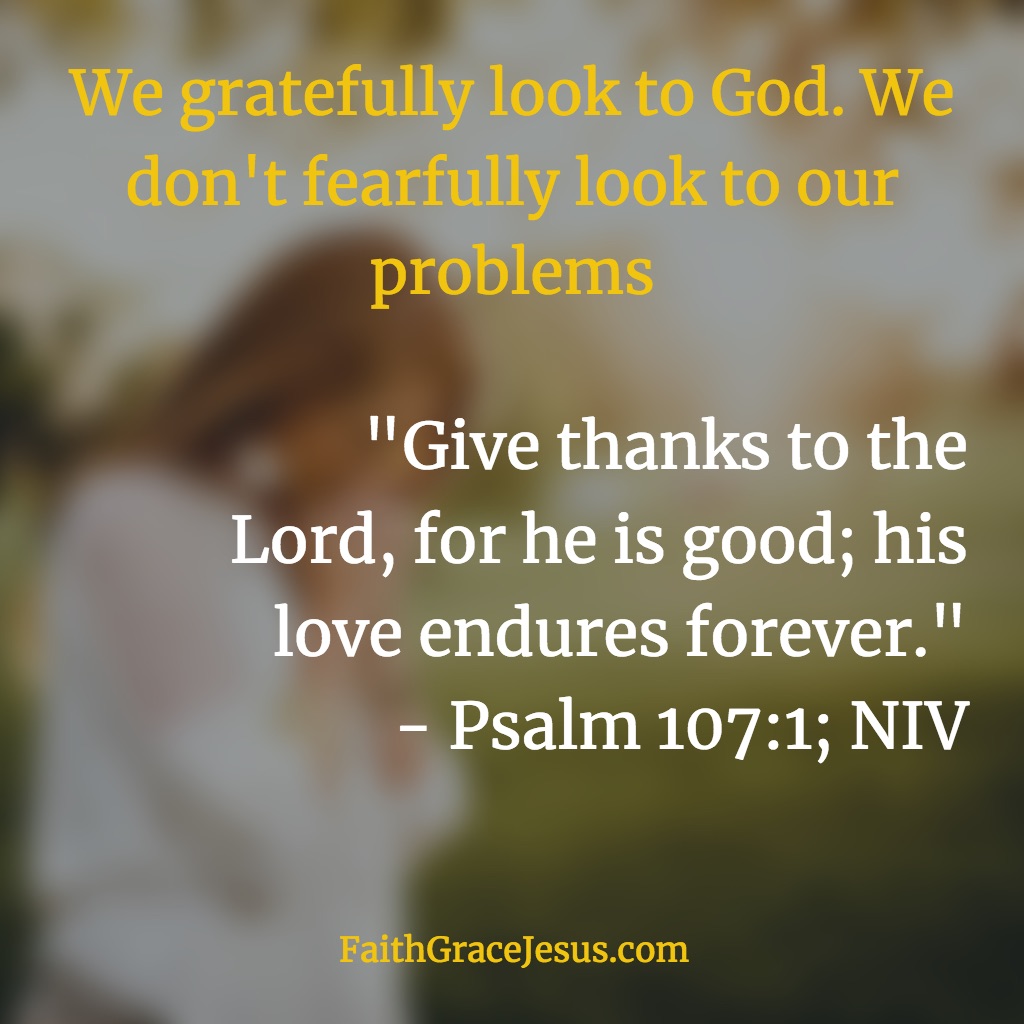 We thank God, no matter what the circumstances in our life may look like (whether they were caused through our own foolishness, or through the evil of devil and demons). Why would we be thankful when the refrigerator explodes, the dog died and the washing machine is on fire? Because we know that God will always help us. “Give thanks to the Lord, for he is good; his love endures forever.” (Psalm 107:1; NIV)

Are you one of the nine who weren’t grateful?

Jesus was on the border of Samaria and Galilee. “As he was going into a village, ten men who had leprosy met him. They stood at a distance and called out in a loud voice, ‘Jesus, Master, have pity on us!’ When he saw them, he said, ‘Go, show yourselves to the priests.’ And as they went, they were cleansed. One of them, when he saw he was healed, came back, praising God in a loud voice. He threw himself at Jesus’ feet and thanked him—and he was a Samaritan. Jesus asked, ‘Were not all ten cleansed? Where are the other nine? Has no one returned to give praise to God except this foreigner?’ Then he said to him, ‘Rise and go; your faith has made you well.'” (Luke 17:12-19; NIV)

Not grateful for sanctification

By His bloody sacrifice on that wooden cross in Jerusalem some 2,000 years ago, Jesus made anyone who believes in His finished work “holy through the sacrifice of the body of Jesus Christ once for all.” (Hebrews 10:10; NIV) Believing and accepting Jesus’ finished work is different than just those “Christians” who say “Lord, Lord” — see Matthew 7:21. All debt is paid; all sins forgiven; our promissory note with God completely and permanently paid off. Hell is no longer an issue. That’s the good news.

Made holy forever. Become aware of your true identity as a Jesus-Sheep, which was paid for by your Savior. “For by one offering he hath perfected for ever them that are sanctified.” (Hebrews 10:14; KJV)

All guilt forgiven. Not a sinner anymore, but a saint. Can you accept that?

Jesus-distant “Christians” don’t see themselves as new creatures who have been made righteous by the sacrifice of Jesus in their true self, their spirit created in God’s image (Genesis 2:7). These lost ones still see themselves as sinners (and not as saints), placing themselves in the time before the sacrifice of Jesus on the cross and beg again and again for the forgiveness of their sins. Gratitude, for the most powerful sacrifice ever made in human history, looks different.

Say (!) this: Thank You, Jesus, for Your sacrifice for me. You have forgiven all my sins. You opened the door to God for me, which can never be closed again. What a joy! Thank You (or, of course, in your own words). 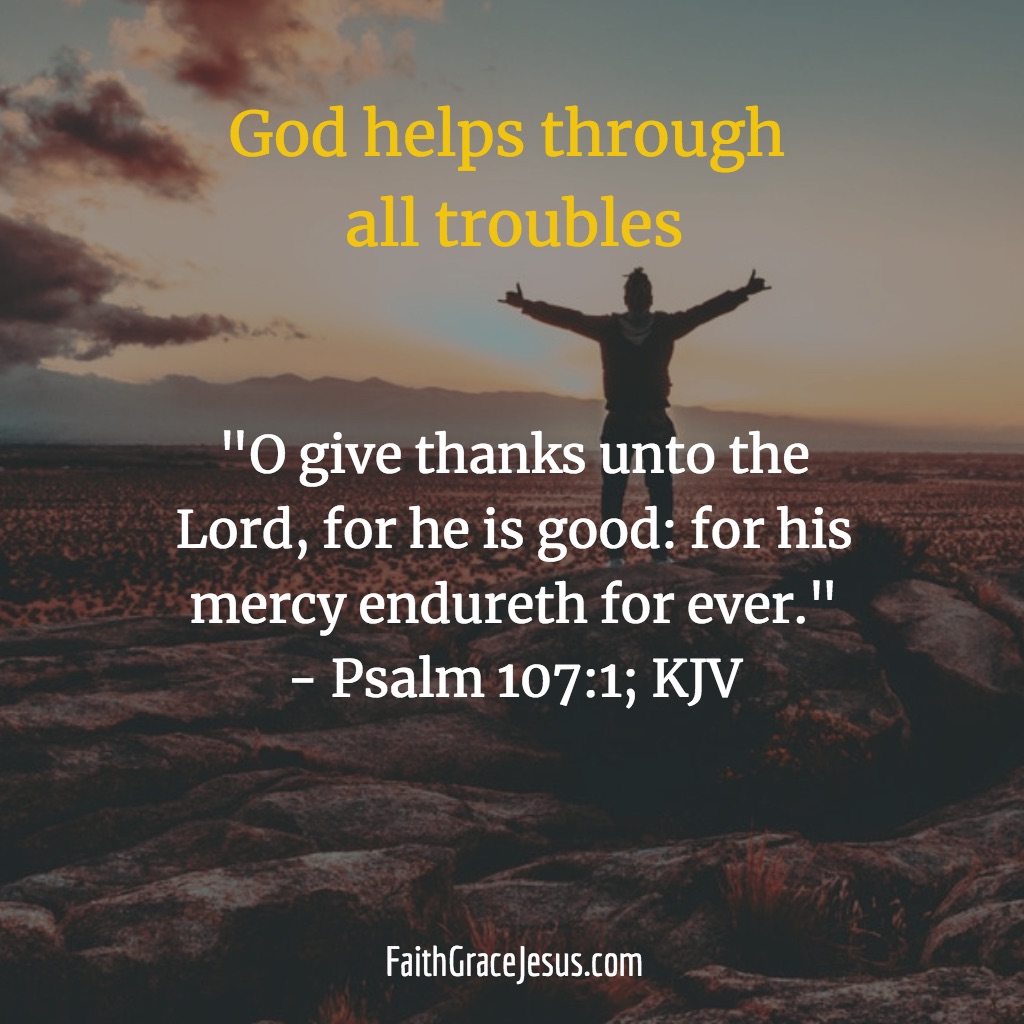