God’s grace of salvation is for all people. Religion twists it into an alleged predestination 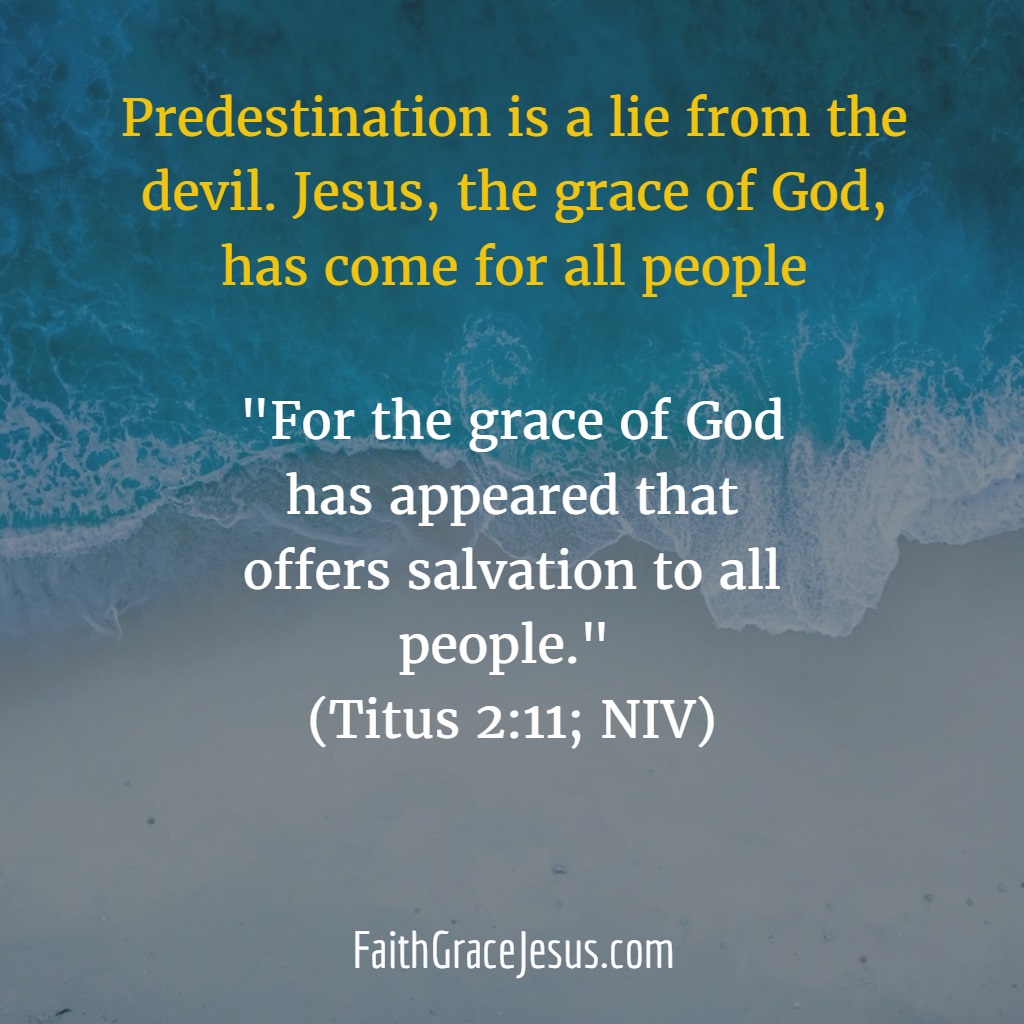 With God, there is no predestination. God, who is also love, offers salvation to every human being

With the theological concept of alleged predestination, man-made religion disputes and denies the glorious being of God, who loves all men more than they love themselves. What a malicious, self-complacent God He would be, if, as many theologians argue, He had predestined the fate of men from the beginning, and had decided who should go to heaven and who would endure the horrors of hell forever.

God is quite different from what man-made religion so often claims. God “who wants all people to be saved and to come to a knowledge of the truth.” (1 Timothy 2:4; NIV) What is the truth? The truth is Jesus (“grace and truth came through Jesus Christ.” John 1:17; NIV). And the truth is: every human being can and should be saved according to God’s will. God does not push anyone into hell; there are people (also many theologians) who do not grasp the grace offered to them and reject God’s path of reconciliation.

Jesus came for all men. God wants all men to be saved. It is people who, unfortunately, decide against it

A very present help in time of need 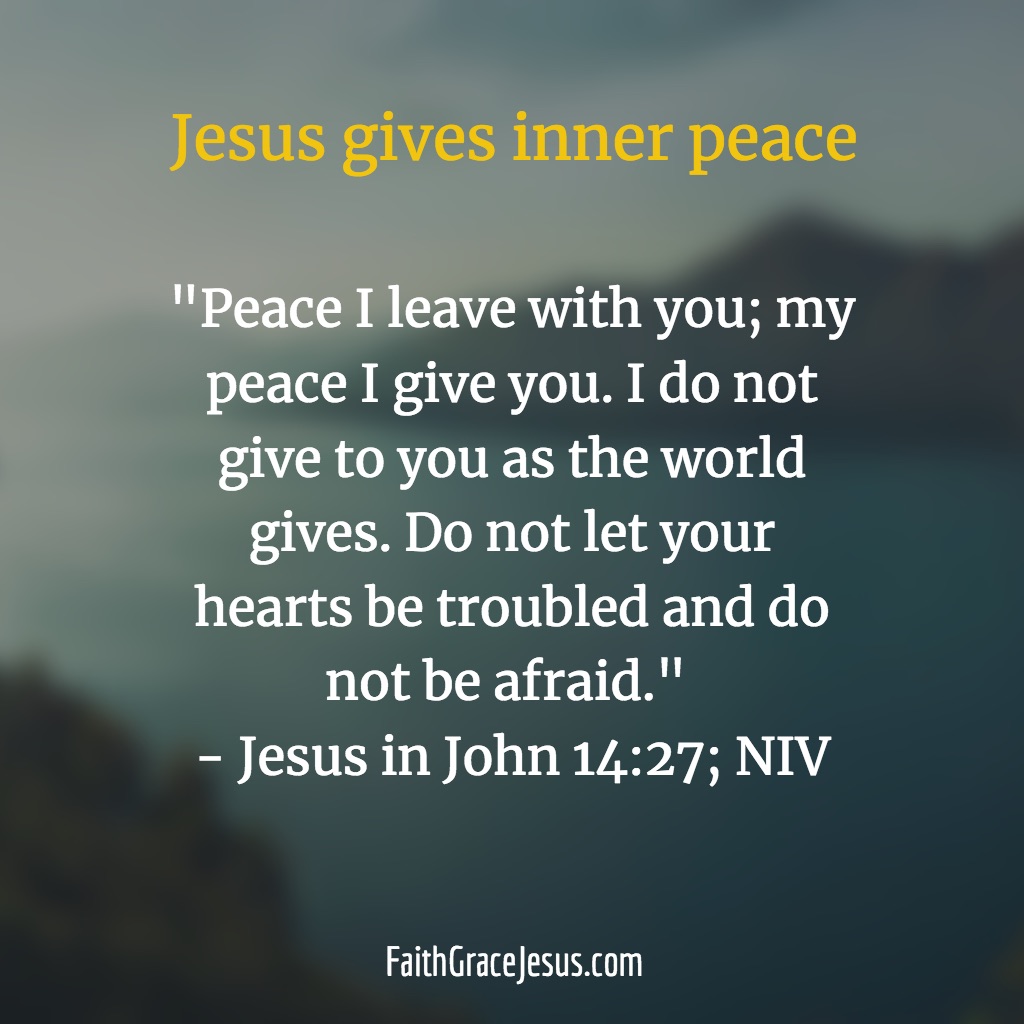