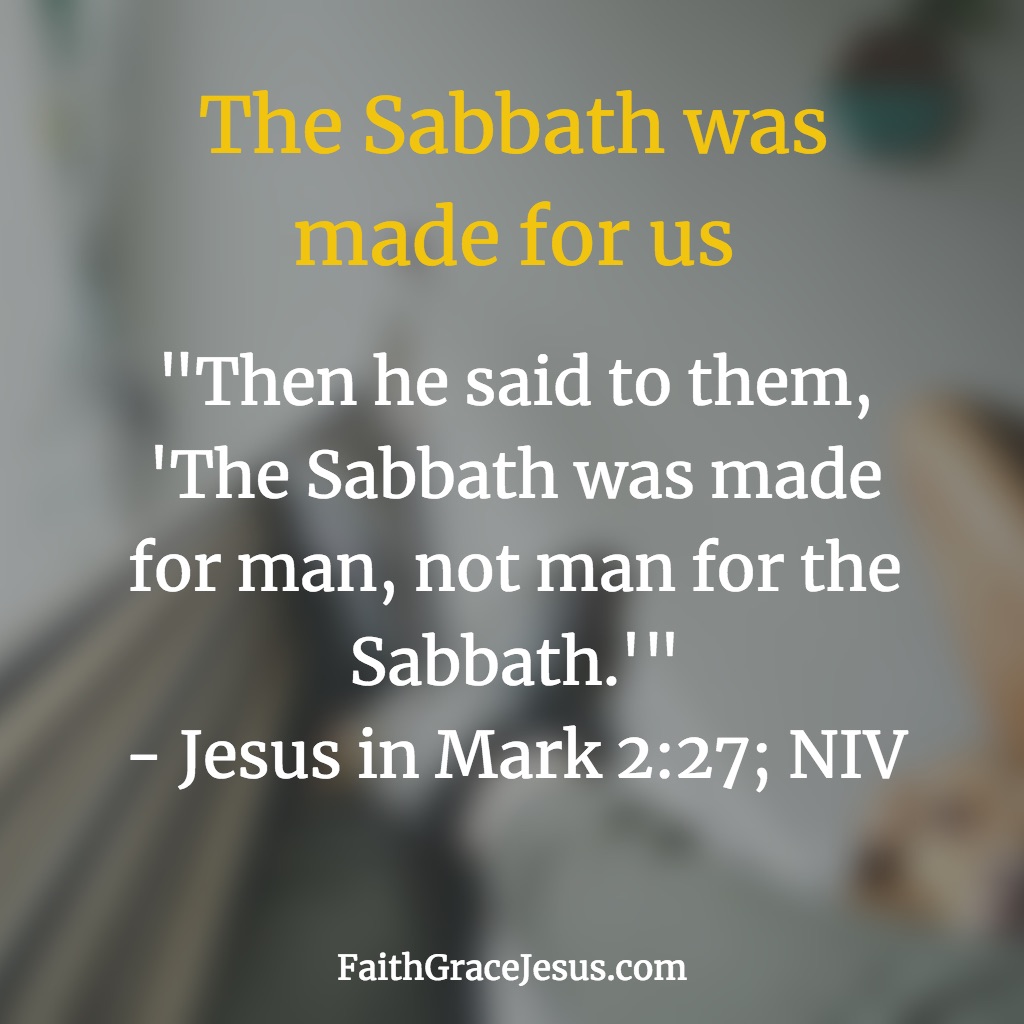 “Jesus told him, ‘Stand up, pick up your mat, and walk!’ Instantly, the man was healed! He rolled up his sleeping mat and began walking! But this miracle happened on the Sabbath, 10 so the Jewish leaders objected. They said to the man who was cured, ‘You can’t work on the Sabbath! The law doesn’t allow you to carry that sleeping mat!’ But he replied, ‘The man who healed me told me, “Pick up your mat and walk.”‘ ‘Who said such a thing as that?’ they demanded. The man didn’t know, for Jesus had disappeared into the crowd. But afterward Jesus found him in the Temple and told him, ‘Now you are well; so stop sinning, or something even worse may happen to you.’ Then the man went and told the Jewish leaders that it was Jesus who had healed him. So the Jewish leaders began harassing Jesus for breaking the Sabbath rules. But Jesus replied, ‘My Father is always working, and so am I.’ So the Jewish leaders tried all the harder to find a way to kill him. For he not only broke the Sabbath, he called God his Father, thereby making himself equal with God.” (John 5:8-18; NLT)

In order for people to be delivered once and for all from the curse, which breaking the Law inevitably leads to, God has given the ultimate sacrificial lamb, Jesus. Jesus frees anyone who believes in Him as His Savior (Galatians 4:4-5).

A prayer for safety

David prepares for his fight against Goliath

Jesus came to save the world, not to judge it 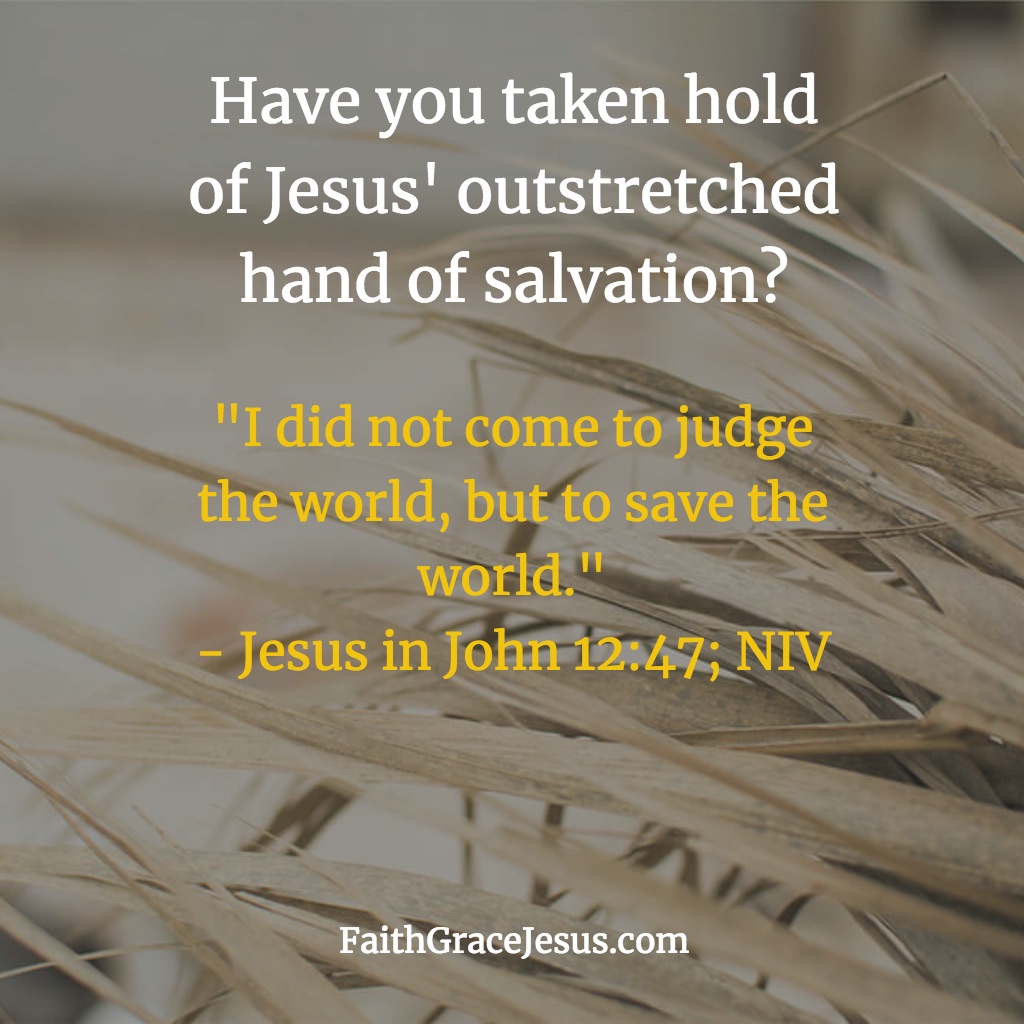